As in the past two years, I again participated in the Family History Writing Challenge in February. Organized by The Armchair Genealogist (a great blog to follow if you are interested in writing your family history), the month-long challenge encourages participants to set writing goals and offers valuable tips for bringing your story together. There is also an active participant's forum for the challenge. Unlike the past two years, however, I did not write about my family history. Instead I used the challenge to spur me on with my story about John Murdoch. The suggestions and writing prompts offered throughout the month have been instrumental in keeping me on task, and hopefully have made my writing better. My goal is to wrap up the first draft in March, and then I can decide the direction the end product will take.
Posted by Kim Wolterman at 5:12 PM No comments:

The show that we taped about book writing and publishing has not aired yet. However they do have the YouTube video posted. Here is the City Corner episode. Enjoy!
Posted by Kim Wolterman at 9:26 AM 1 comment:

Yesterday I was part of a panel discussion about book writing and publishing on local cable television station STL TV. Hosted by Robin Boyce, City Corner is a current events program about the people, places and events in St. Louis. Joining me on the panel were Christian romance writer Pat Simmons and publisher Keith Antone Willis, Sr. Pat talked about writing books that are set in St. Louis, Keith discussed his upcoming book that is geared towards helping salespeople learn how to sell, and I was able to talk about writing niche books and gave a shout out for the St. Louis Publishers Association. I think that it all went well, and I am eager to see the tape of the show. It was not live, so they are putting the finishing touches on the tape, including the segment that was on after ours. Hopefully it will then be posted on YouTube and I will be able to share a link.
Posted by Kim Wolterman at 8:46 PM 1 comment: 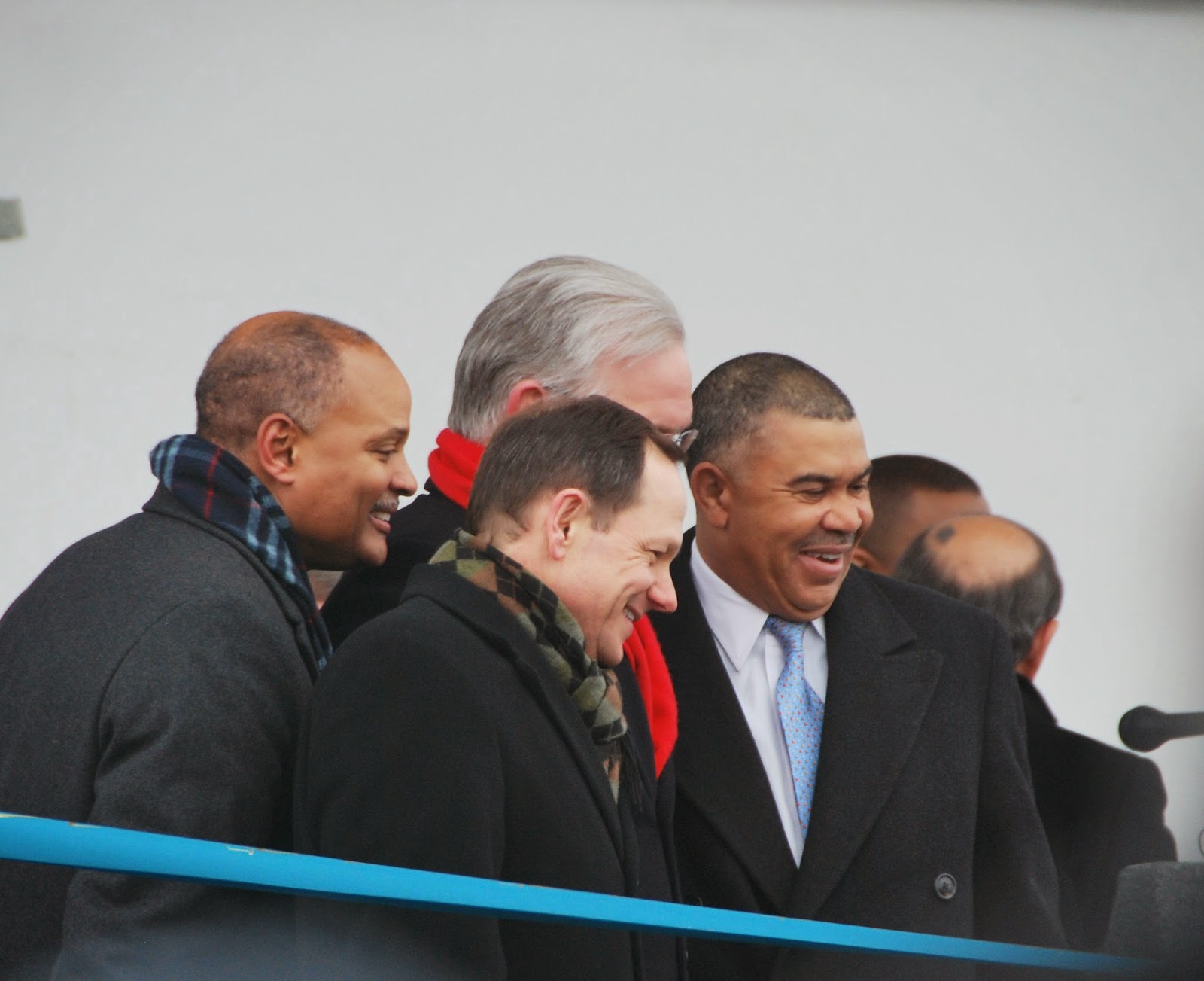 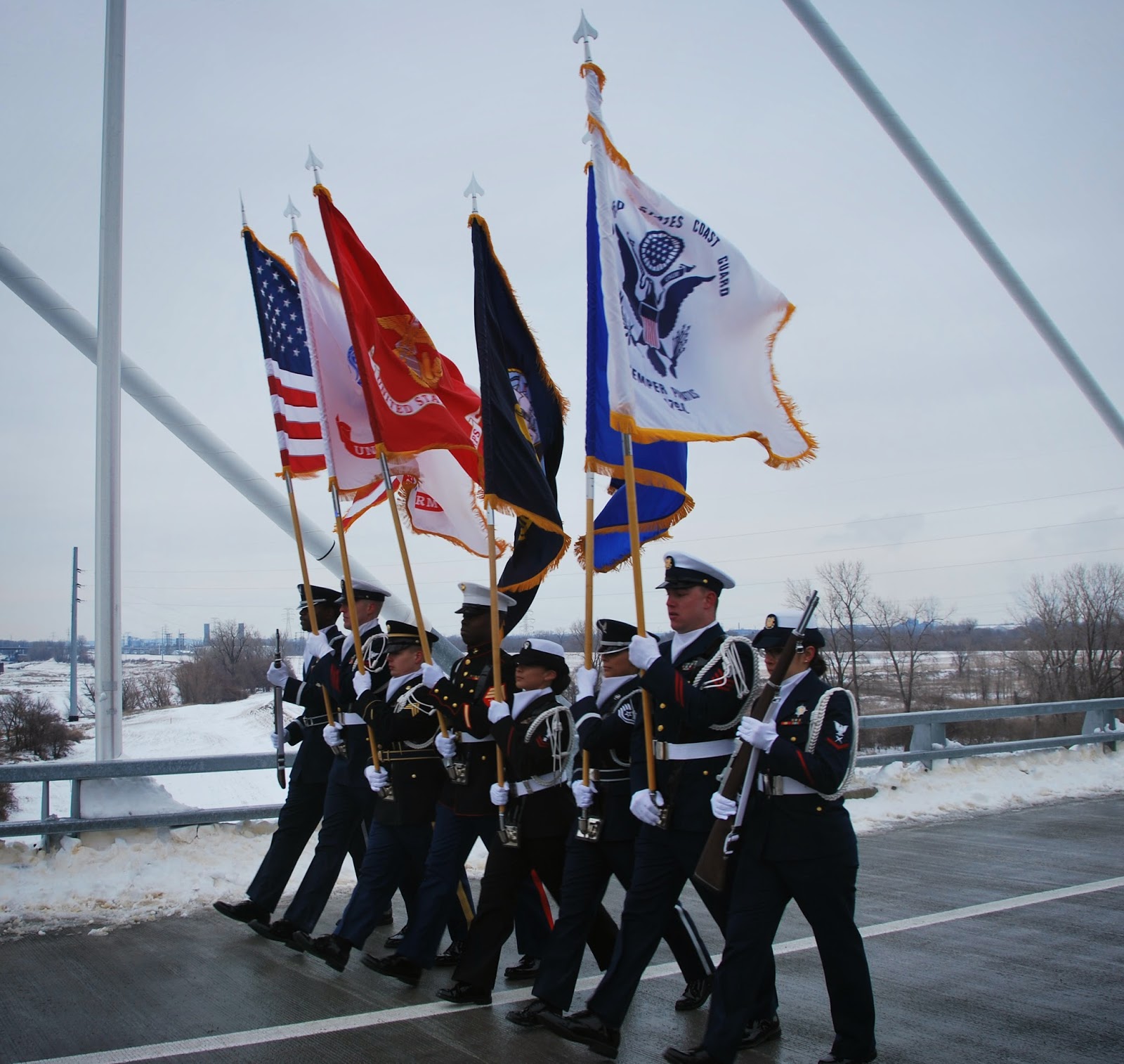 When is Enough Enough? 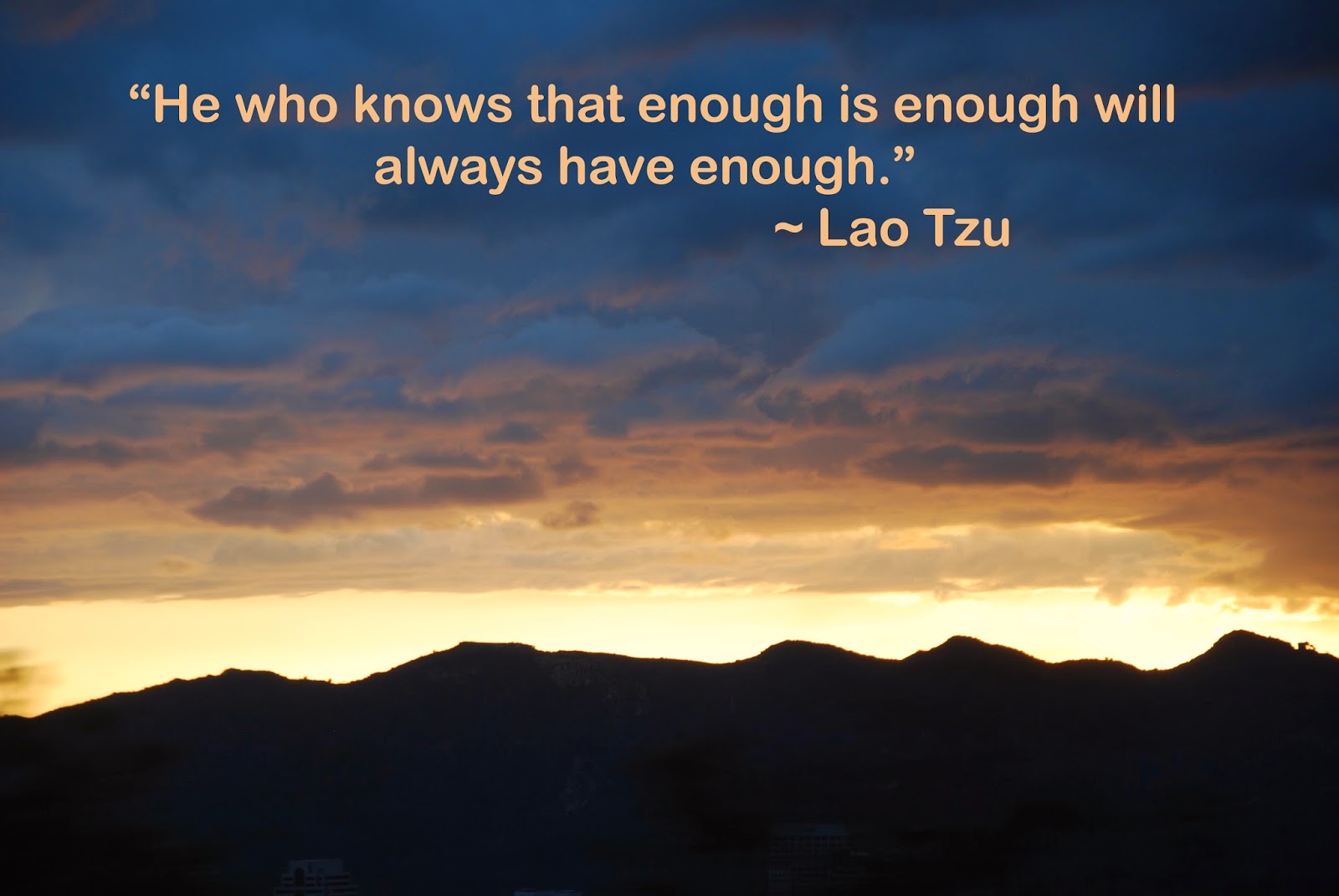 Anyone who is writing a family history, memoir or biography has to address the question of when enough is enough. It is so easy to say that you are just going to look at one more source, or research one more thing for your story. At some point you have to draw a line in the imaginary sand and say enough already. It is hard to do though. I will be double checking a source for the story of John Murdoch, and all of a sudden a new article catches my attention. And off I go on another tangent. So I have had to become more disciplined at this stage of the process. I make a list of tasks that I want to complete each day, and I try to stick to the list. If something new crops up while going through my tasks, then I write the idea down on a Possibilities list. Once the first draft of the story is complete, I can decide if I want to come back and add any of the Possibilities items. Otherwise I will be spending all of my time researching and not writing. I have drawn the line in the sand.

Posted by Kim Wolterman at 4:41 PM No comments: