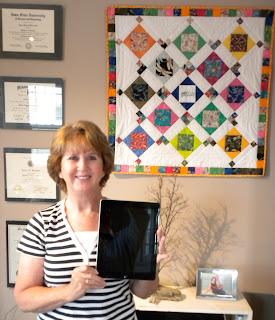 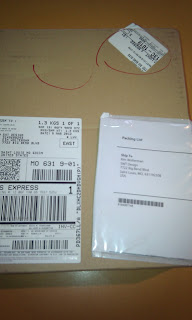 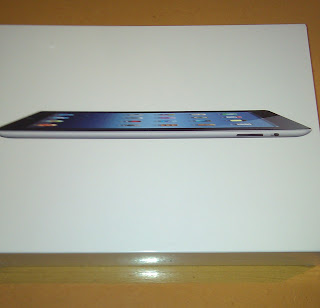 The new iPad is definitely far superior to the original iPad. If I had an iPad 2 would I upgrade? Probably not.
Posted by Kim Wolterman at 5:49 PM

An honest consumer review, how about that! Enjoy your new gadget!